The French multi-disciplinary artist and academic Gilles Massot first landed in Paya Lebar in 1981 and became involved in the local art scene, participating in several seminal art events such as the first edition of the Festival of the Arts Fringe and the 1987 Yin Yang Festival.  Forty years later, SEED THE ART SPACE is proud to present this farewell exhibition that reflects Massot's personal approach toward creativity which occurs in the spaces between disciplines and the productive artistic interaction he continues to have with Singapore, his "home away from home."

Working as a travel photographer in the 1990s, Massot built an extensive body of work which was exhibited in France and Singapore and also published in several publications across Asia and Europe.  Shifting his focus on education and academic research in the 2000s, Gilles joined the faculty of LASALLE College of the Arts as a lecturer in Photography and Fine Arts. In 2003, he completed his first book, Bintan Phoenix of the Malay Archipelago, which today remains the only comprehensive publication on the Riau Archipelago. He also recently completed a research on Jules Itier who did the first daguerrotypes of China, Philippines, Sri Lanka, Singapore, and Viet Nam in 1844-1845.

Massot's practice has always been situated in the interstitial spaces between various mediums or disciplines, as exemplified by his continued interest in the relationship between the graphic and the photographic, as well as his forays into diverse artistic disciplines such as performance art, installation art, and community-engaged art events. Recognising what he calls the “fundamentally interactive nature of reality,” Massot is a strong proponent of artistic collaboration, as seen in the mixed-media artworks and videos included in the exhibition, which were created with the help of various artist friends and some of his former students.

Gilles Massot: I Landed In Paya Lebar...and It Just Happened

VIP Opening on 19 May by invitation only.

Due to safety guidelines, we are able to accommodate visitors in groups of 2 and visits are by appointment only.  Please book a viewing appointment here.

Kindly email us at seedartspace@gmail.com if you would like to schedule a visit outside of our listed hours. 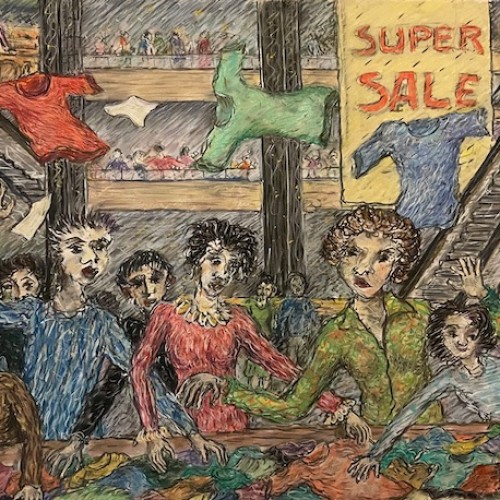 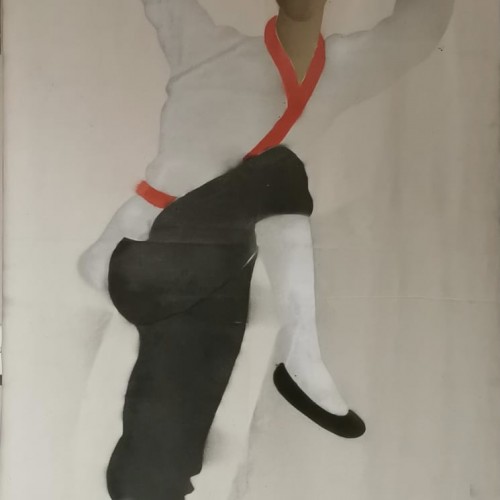 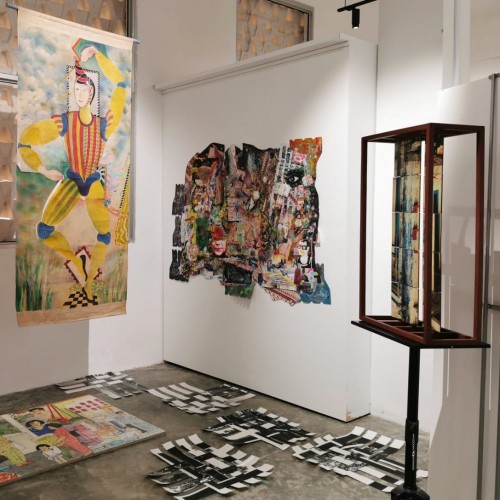