How do contemporary artists begin to engage with the concept of progress? How has economic development influenced the daily lives of various communities across Southeast Asia? Work-in-Progress is offered as a contemplation on the state of the region as countries strive to provide their citizens with higher standards of living through industrialisation, scientific innovation, urbanisation, and international trade.

As artists engage with wider issues affecting their communities such as climate change and social injustice, or reflect on personal matters such as identity or isolation, they necessarily confront the progress that underpins contemporary life.  After all, the production and dissemination of all art (or what might be termed as its supply and demand) are very much influenced by the specific socio-economic contexts that artists live and work in.

Video art is itself a product of the industrialisation and global trade that is often equated with such progress.  In the 1990s, as the economies of Southeast Asia began to prosper, the region saw the influx of commercially available technologies such as video cameras, mobile phones, CD players, and home computers that enabled many artists in the region to experiment with moving images. Arguably, these local experimentations resulted more from the artists’ familiarity with ubiquitous film and television technologies proliferating at that time, rather than the rejection of the same that motivated their Western counterparts two decades before.  Today, more contemporary artists in the region are working with moving images in light of the wide availability of relatively inexpensive digital video technology, the immersive power of video to engage audiences in galleries and museum exhibitions, the ease of transfer and display of video across locations, and the growing discourse surrounding this art form among art scholars, curators, and collectors. Because of these socio-technical conditions surrounding video art, it is a perfect starting point for understanding the concept of progress in Southeast Asia and its effects on local communities.

ONLINE TOUR OF THE EXHIBITION

Founding Director of SEED and independent curator Lourdes Samson talks about why she loves video art and thinks audiences should come to see Work-in-Progress: Video Art from Southeast Asia.

Special previews to this exhibition were offered as part of the S.E.A.FOCUS VIP Programme. The exhibition opened to the general public on January 31, 2021 and has now been extended until March 14, 2021.  Due to safety guidelines, we are able to accommodate visitors in groups of 8 and visits are by appointment only. Kindly register for viewing appointments here.

Photos of the VIP event at SEED are courtesy of STPI and S.E.A.Focus. 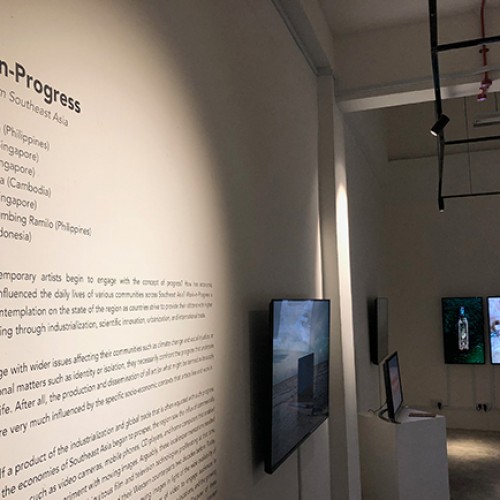 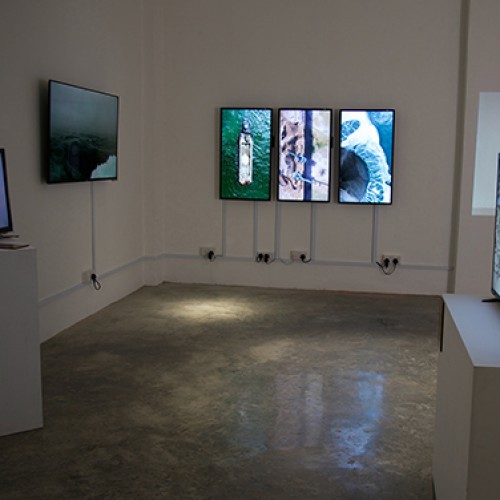 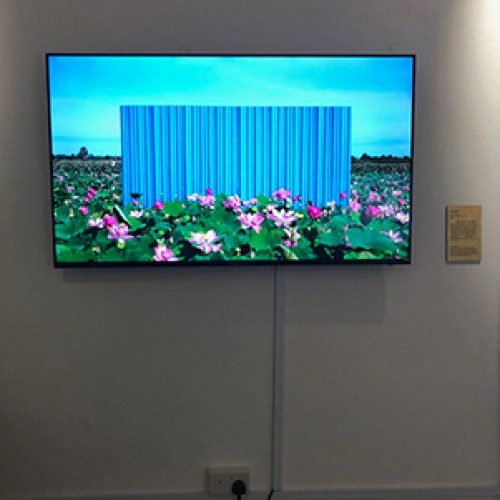 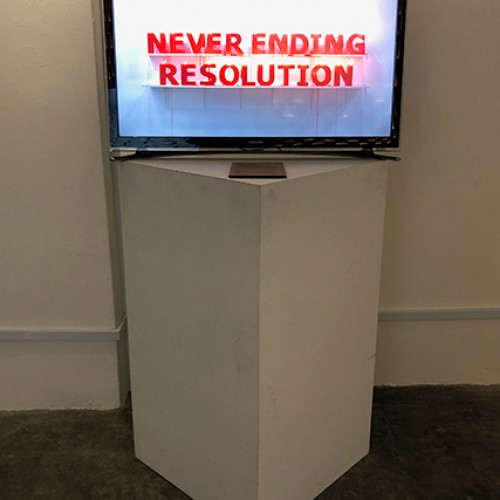 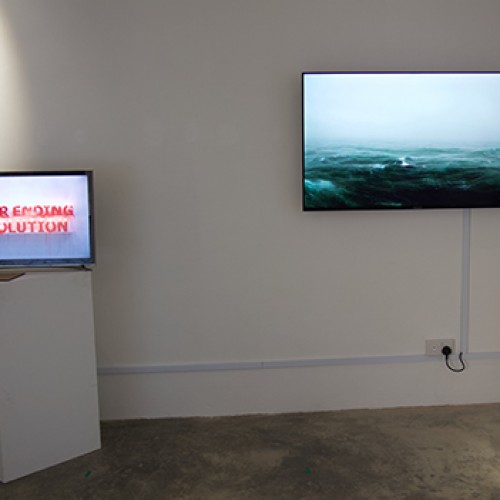 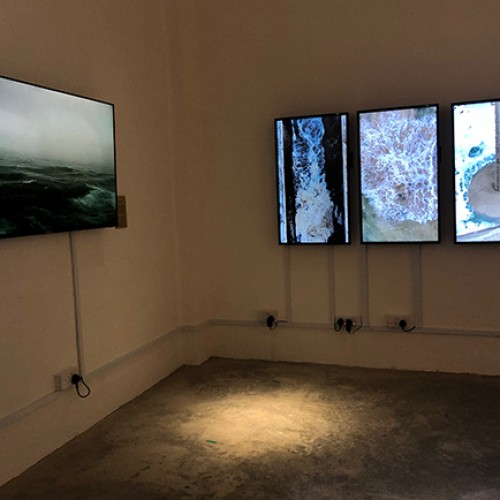 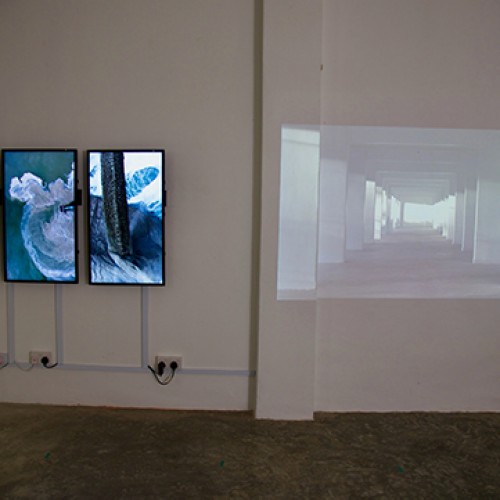 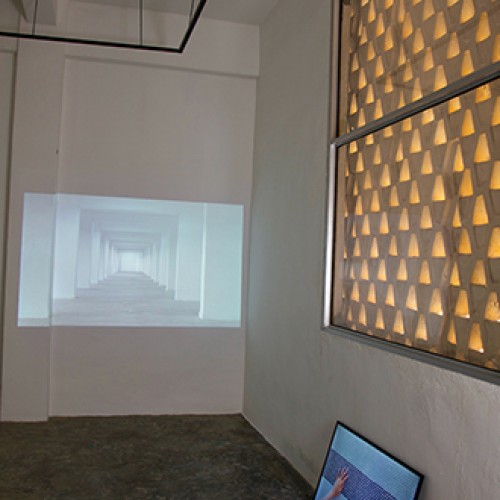 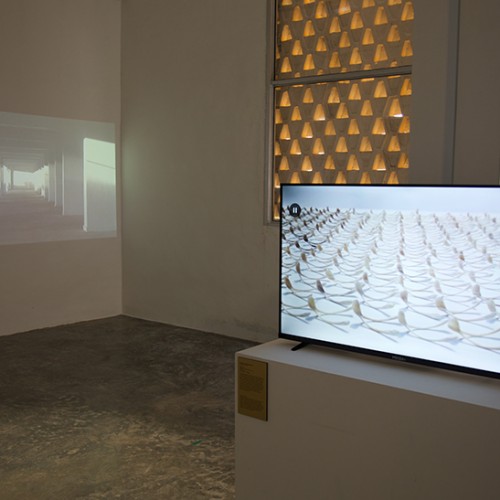 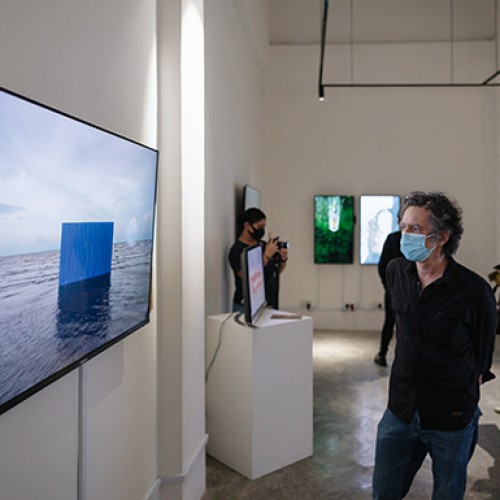 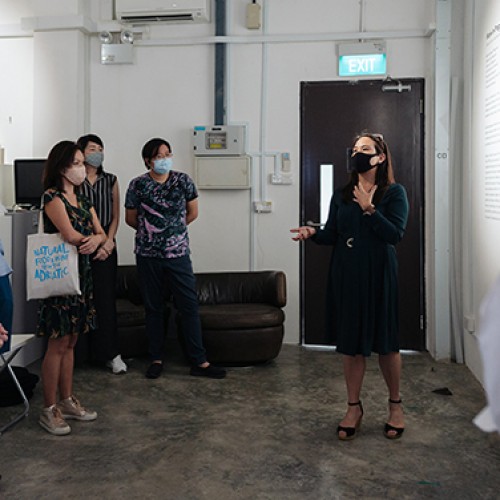 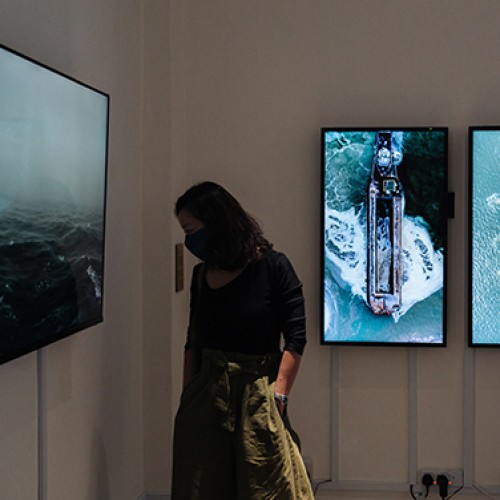 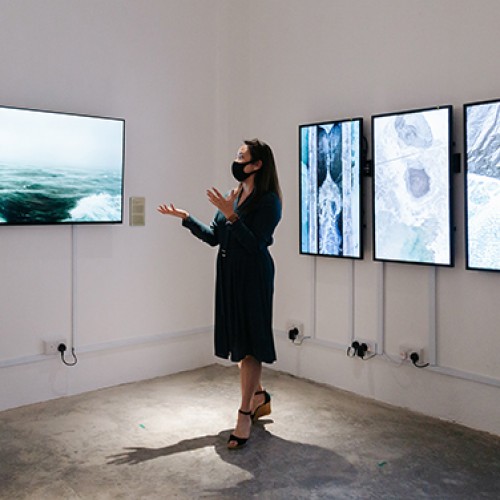 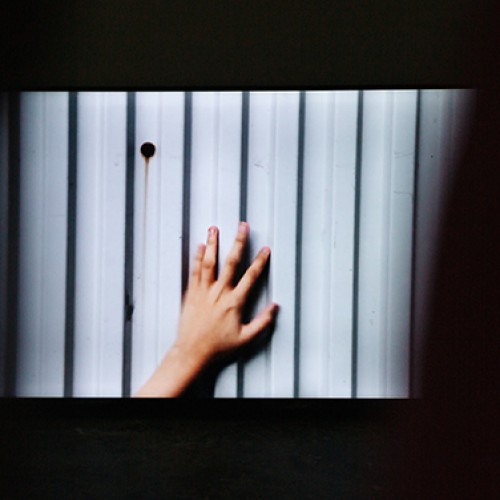 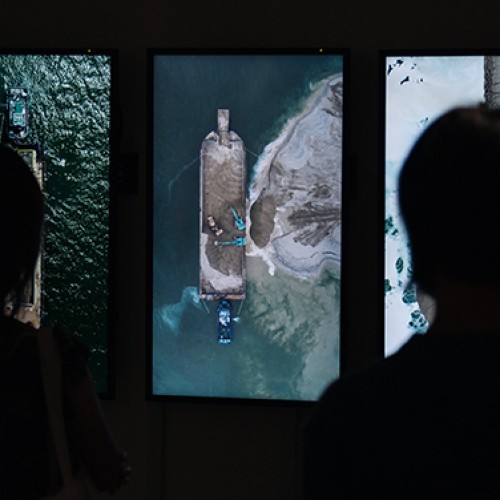 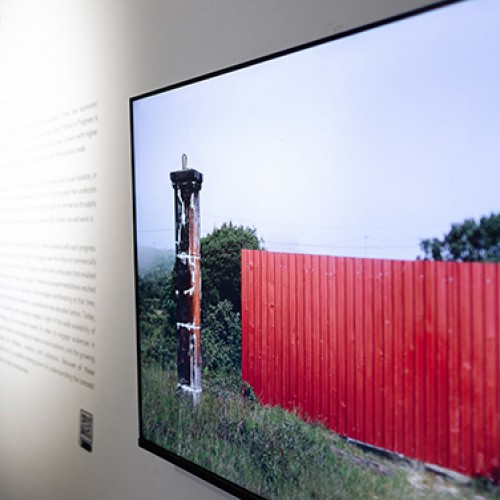 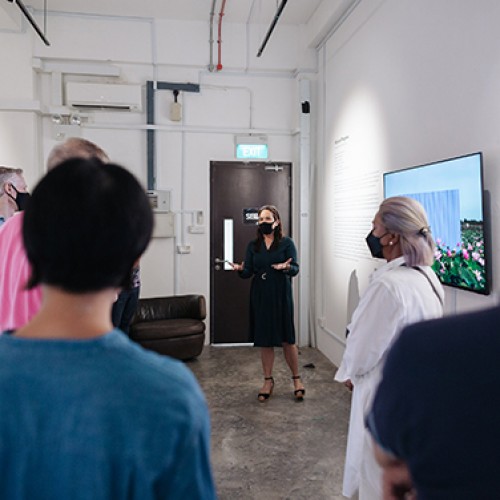